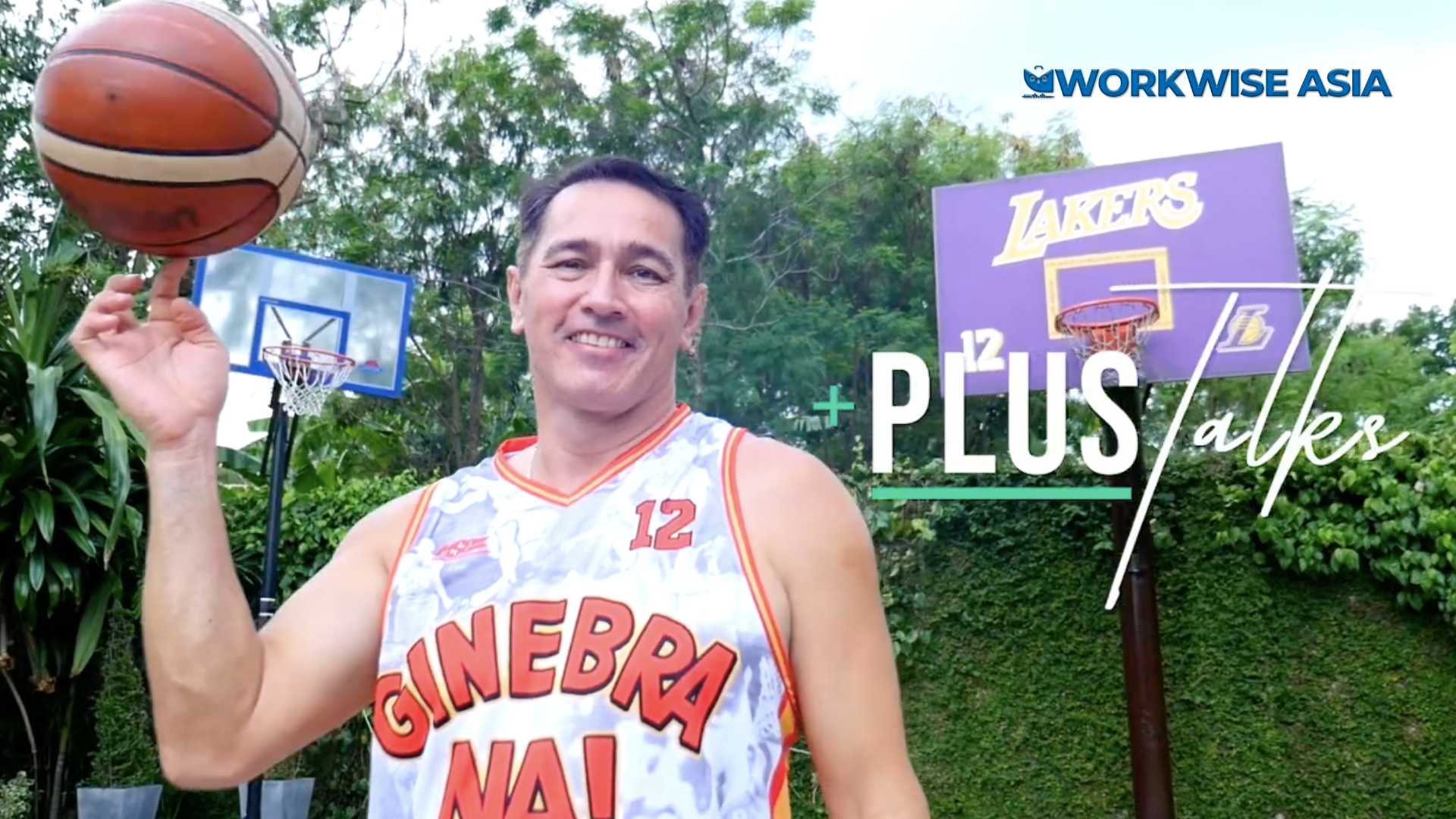 There’s a saying that everyone loves a winner, and that saying definitely holds true in the world of sports. The most popular athletes are oftentimes also the most successful ones, capable not only of extraordinary athletic feats, but also winning championships and individual awards. An athlete is often compared and measured against other athletes based on the number of championships and accolades they’ve won and the other athletes and teams they defeated on their way to the top.

But according to former professional basketball player and basketball analyst Vince Hizon, while the classic definition of winning is beating others, true winning means performing to the highest of our abilities. In an episode of Plus Talks on Plus Network, Hizon states that winning doesn’t always mean finishing on top, but about surpassing yourself and getting more out of yourself than you ever thought you could. People can win even without finishing first and lose even when they come out on top. Even though a person can be successful in life, if they did not reach their full potential, then did they really win?

If there’s someone who knows what it takes to win, it’s Vince Hizon, who earned the nickname “The Prince” during his professional basketball career. His basketball journey started in California in the United States, then took him to the Philippines, then back to the US. He has played for several teams in high school, college, professional ranks, and even the national team, winning championships, gold medals, and individual awards. However, he is best known for his time playing for Ginebra San Miguel, one of the most popular and successful teams in the Philippine Basketball Association (PBA).

During his time with Ginebra, Hizon played under the legendary Robert Jaworski Sr., who is one of the best and most popular players in PBA history. Ginebra became known not only for their success, but also for their famous “never say die” attitude in every game and their knack for making comebacks and winning despite being underdogs. Hizon considers his time with Ginebra as a defining chapter in his life, as he fulfilled his potential and surpassed himself using the team’s “never say die” attitude.

However, Hizon offers a different take on the team’s “never say die” attitude that he hopes will help people win not just on the basketball court, but also in life. In this version of NSD, the letters stand for:

N – is for NURTURE

S – is for SELF ACTUALIZATION

D – is for DETERMINATION

N – Nurture – With Ginebra, Hizon says that Jaworski, known among fans as the “Living Legend,” had a unique relationship with is players and invested a lot of time with them. Jaworski was a big influence on all of them, and as a result, they responded well and surpassed things they thought they could never do. They had a nurturing environment in Ginebra, and their values were very similar. It wasn’t just a team, they were a family. They had the same goal, which was to raise the bar, and they were satisfied with their working environment. Hizon quotes 1 Thessalonians 5:11, which says that we should “Encourage one another. ” Having a nurturing environment with Ginebra allowed them to win on the court and in life.

S – Self Actualization – During their time as teammates, the players of Ginebra realized that they had more in themselves than they thought they had at the beginning. They had players like Noli Locsin, Bal David, Marlou Aquino, and Hizon, who had specific roles for their team and excelled in their roles. Once they were able to put these players in those roles, it all came together. And when they played together, they never blamed each other for anything, but were accountable to each other, which allowed them to achieve success.

D – Determination – Hizon cites James 1: 2-3, which says that “When trouble comes your way consider it an opportunity for great joy. For you know when your faith is tested, your endurance has a chance to grow.” He adds that a person’s attitude is key to building a winning culture and that one’s attitude determines their altitude, and it is our attitude towards life and work that makes life 100%. In his years playing for Ginebra, he realized that having the right attitude helped them become more determined and if a person lacks determination and doesn’t have the right attitude, everything becomes meaningless.

In closing, Hizon adds that only God knows the limits of our potential, and He has so much purpose for us. We cannot reach the full potential of our attributes apart from God, so to really win in life, we need to be on God’s team.