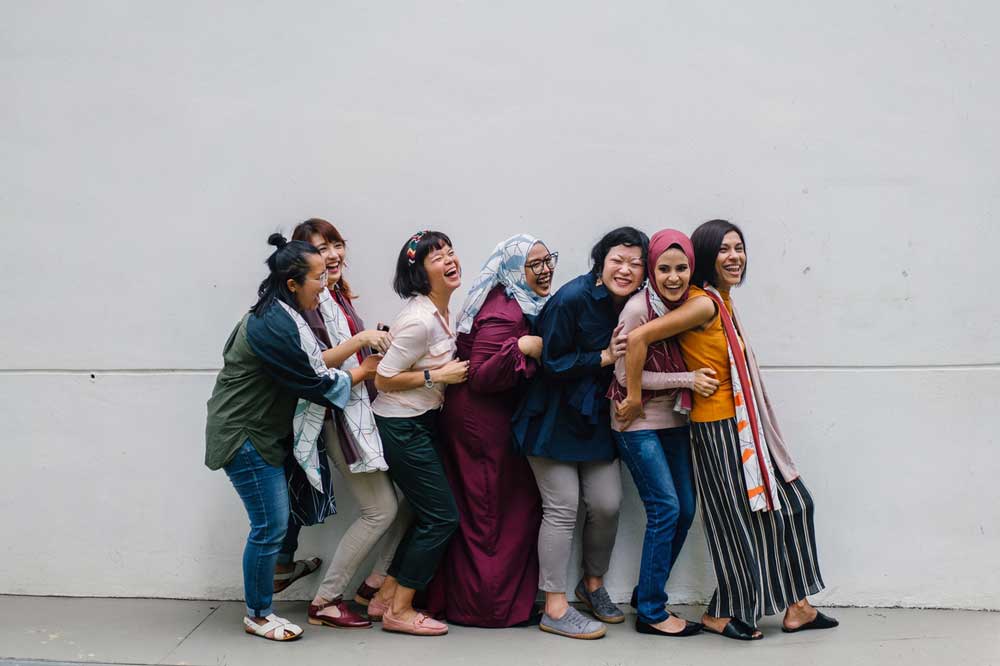 Embracing diversity and inclusion (D&I) has become a priority for businesses, from large MNCs to start-ups. As talent pipelines become more complex and with the increase in competition for the best talent, organizations that have developed robust D&I strategies have consistently seen tangible and measurable benefits to their bottom line.

What is Diversity and Inclusion?

Put simply, diversity is any characteristic that can be used to differentiate one person from another. This could be race, nationality, gender, disability, education, religion, sexual orientation or thousands of others. Inclusion is creating an environment where people with these different characteristics can feel valued and supported, and ultimately work together to create better outcomes. Every organization has diversity, but the challenge is getting inclusion right.

Every company has diversity. What is the business case for inclusion?

The statistics regarding inclusion still have the ability to shock. According to a survey conducted by Catalyst, in the Philippines, board seats held by women at listed companies stand at 14.3%; with USA, 16.9%; and UK, 20.7%. People with disabilities have half the chance of finding work than those without a registered disability. There is still widespread negative discrimination around the world regarding many other areas of inclusion, including race, religion and even education. For most organizations, this is a problem for governments and policy makers. However, by not studying these statistics more closely and making strategic changes, there are growth opportunities that are being missed.

The worldwide GDP would be 26% higher if there was gender parity alone, creating greater opportunities for everyone

A simple case study is taking one characteristic, gender, and then applying this to an area of business which, in this case, will be recruitment. Around the world, recruitment panels are still dominated by men, but consistently the best candidates are overlooked. There are many reasons for this with one major factor being unconscious bias. Having a panel made of the same gender with people working in the same part of the business will create an environment where similar candidates are being hired year in year out. This in turn means a lack of diversity of ideas or internal challenges to thinking, which, long term, will hinder the organizationu2019s ability to adapt to market changes.u00a0 Mixed gender panels are proven to make different hiring decisions due to the greater diversity of opinions on the panel. This, in turn, will allow for a greater diversity of ideas which allows organizations to react better to market changes and better performing staff across the organization.u00a0

Looking at gender diversity is just the tip of the iceberg, and itu2019s important to understand the reasons behind the numbers and what a great inclusion policy can achieve. If an organization has achieved better results financially with greater diversity, there must be good inclusion policies integrated into the organization to support this, as the case study demonstrates.u00a0

Diversity and Inclusion policies donu2019t just make staffu00a0 more productive; they have a tangible effect on sales. A survey in the US found that over 80% of car buying decisions were actually made by women, so car manufactures that had mixed gender design teams that understood this saw sales increase. In Japan, a prominent phone manufacturer had a low market share and couldnu2019t compete directly with larger companies. They decided on a new strategy to target the LGBT community. This group just happened to be trendsetters, and the knock on effect was a growth in other segments such as women, which saw the company move up to become one of the largest mobile phone providers in just three years. In the UK, many companies use more expensive local call centers due to complaints from customers that outsourced call centers did not understand their needs.u00a0

Itu2019s also well documented that financial services have suffered from not understanding their customers well enough. In 2014, MasterCard released their u201cRoad to Inclusionu201d report which included the Philippines and revealed how a lack of inclusion in the financial industry has led to widespread under-banking and huge missed opportunities for growth.u00a0

All industry sectors need to take note of diversity and inclusion, and ignoring it will mean being left behind by the competition. Good policies have a clear impact on the bottom line; however, the solutions are complex and can often require a mindset or cultural shift in an organization to achieve, which is notoriously difficult. If you are embarking on this long road, like in the examples above, ensure that strategies — no matter how big or small — have purpose, are sustainable, and show a tangible impact on the business.