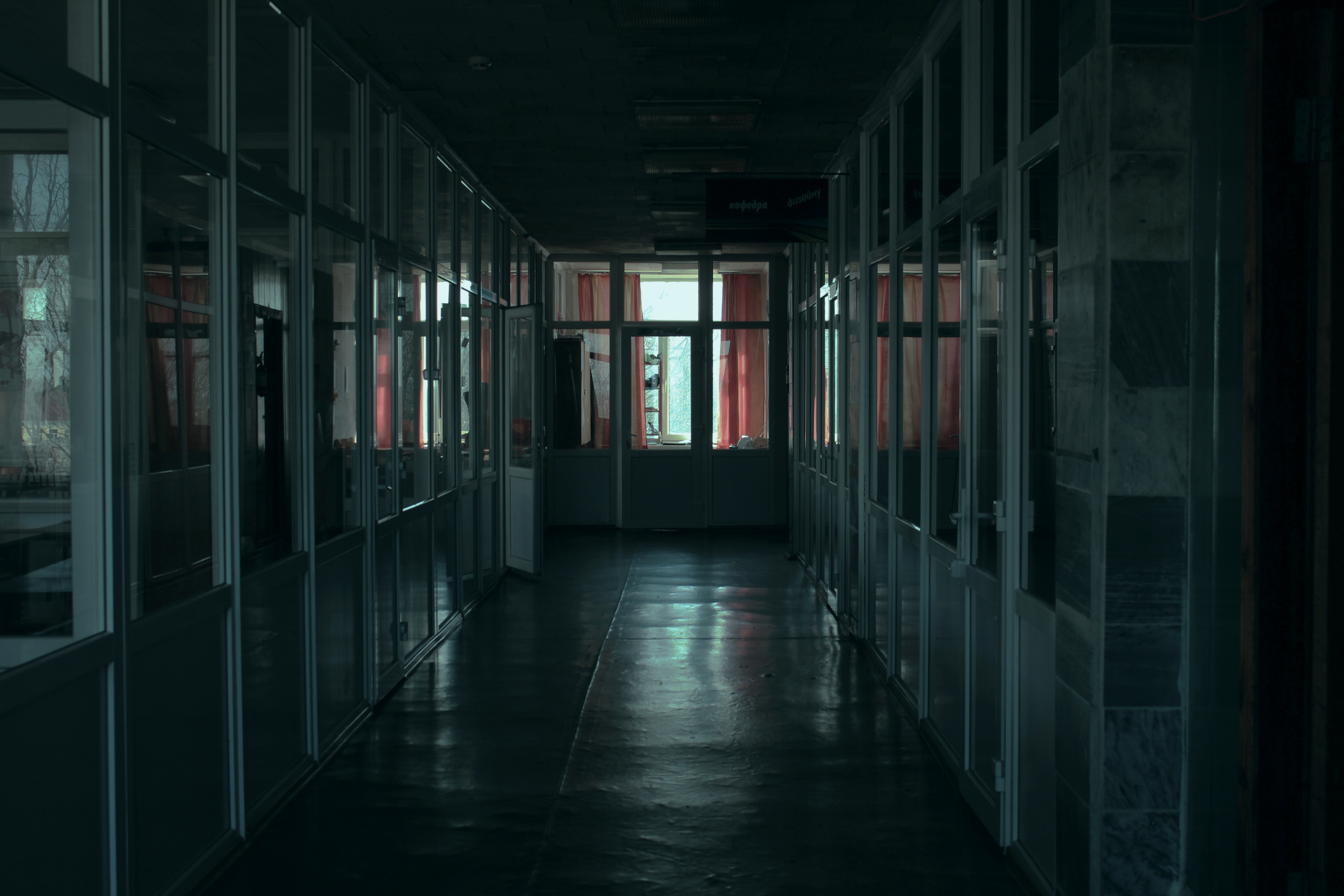 Did you know that there is such a thing as ergophobia or fear of work? Anyone who suffers with this abnormal and persistent fear, also known as ergasiophobia, avoids any type of labor or even the idea of finding employment. Some may associate this with laziness, but studies have shown that people who have this phobia have undue anxiety about the workplace environment. Their fear may actually be a combination of fears, such as the fear of failing at assigned tasks, speaking before groups at work, socializing with co-workers, and other fears of emotional, psychological, and/or physiological injuries.

We asked some working people to share their scary experiences in their office. It can be a ghost sighting, a hair-raising experience with the unknown or anything that made them run out of their cubicles and swear never to go overtime alone again.

Here are their tales. We’ll let you decide whether to believe them or not:

Abdel Sabdani, BPO team leader – It was a weekend more than a decade ago when I was supervising a few agents on the floor. One of them stood up and asked me, “TL, is she your niece?” I said, “What?” I turned around and there was no one there. The agent said she saw a little girl standing behind me. Suddenly, we all saw a ball roll across our area and into the CR. We looked at each other and heard a child laughing. After our shift, we asked around and we found out that a few years ago before our building was constructed, a little girl was discovered lifeless right at the very spot where we were working.

Alice Mate, online English instructor – This incident happened in 2012. I came to the office and saw my colleague in her station, five cubicles away from me.  I thought I heard her crying and sounded heartbroken at the time, so I just ignored her. While I was preparing my things, she approached me to borrow something and asked if I also heard a sobbing woman.  If it wasn’t her, who was that woman since we were the only people in the room that time? It still creeps me out every time I remember this.

Charlene Ibarra, HR assistant – It seemed like any ordinary day at the office, but I soon found that it was not. After a few hours of working in my station, I took a break and went to our comfort room which can only be used by one person at a time. I was doing my thing when I heard someone knocking on the door, so I politely said that the CR was occupied. But the knocking did not stop. I just ignored it and went out as soon as I finished. To my surprise, no one was waiting outside the door. I only had one colleague present in our department that day so I asked her why she could not wait for her turn to use the bathroom. She was clueless and said she never left her seat during the time I was away.

Christine Fernandez, nurse – I am an NICU nurse and was expecting the usual routine during the night shift. I was assigned to handle a baby in the isolation room. The isolation room’s wall is separated from the unit with mirrored walls and a door that can be shut tightly. While reading my patient’s chart, I heard a short cry twice. I checked the baby and saw that she was sleeping deeply. I shrugged it off and continued reading when I heard a woman’s loud cry directly in my right ear! I could feel the air blowing my hair from my right side and my skin tingling. I screamed and ran to the door. I couldn’t open it right away and all the while her crying voice filled the isolated room. My co-worker saw me hysterically trying to get out. When they arrived, the crying stopped. Until this day, I can’t forget her anguished cries.

Joyce Bautista, trade manager – My first job was in the marketing department of a retail chain. We used to stay late in the office to finish rush projects. One Friday night, my officemates and I decided to work on a project in our area, since we wanted to catch the last full show of a movie at a nearby theater. I remember leaving a large puncher (the big, heavy one that looks like a gigantic bullfrog) in the middle of my desk while I laughed loudly with the girls in the other side of the room. Only that side still had lights on. I guess we were making such a ruckus because we suddenly heard a very loud bang coming from the other side of the office where all our desks were located. We were so startled by the sound we paused for a minute before scrambling to turn on all the lights in the office. We didn’t see anyone else (which was a relief), but when we looked at the floor, we found the heavy, ginormous puncher in the middle of the room. We all looked at each other, grabbed our bags, and ran out of the office as fast as we could.

Judee de Leon, banker – I am sharing the story of my husband who also works in the banking industry. He recently called to inform me that he would be coming home late because of the toxic workload he had that week.  At 12:30am, he decided to go home. When the elevator opened, he noticed that someone moved back so he casually nodded to say thank you. All the while he thought that he had a companion. But when he was about to go out of the elevator, he realized that he was all alone.

Joseph Paulo de Leon, certified healthcare consultant specialist – The training rooms on the fifth floor of one of the companies I previously worked for was one of the most dreaded places in the building. A colleague of mine, who claims to have a “third eye”, said he always sees the ghost of an old woman in white who loves to enter the training rooms, even if they are occupied by people. One day, we were all shocked to find out that one of the trainees just started to act weird and talked like she was from another planet. It seemed like she was possessed by lost spirit. She was making a scene and creating fear among onlookers until our resident nurses gave her a shot to calm her down. I never knew that training rooms could be that exciting until that day.

These are just some of the extraordinary tales that we hear and read about especially when Halloween comes. Almost all of us have an unusual experience to tell, but not everyone is comfortable to share their strange stories, maybe because of the fear of no one might believe them — or for the simple reason that they themselves  don’t believe in the paranormal.

The most important thing that matters is that after such experience, we are able to move on from these incidents and continue to work happily and effectively, whether or not you believe in ghosts .

Richard Mamuyac is the communications specialist of the People Management Association of the Philippines (PMAP), the premier organization of HR practitioners and people managers in the country.