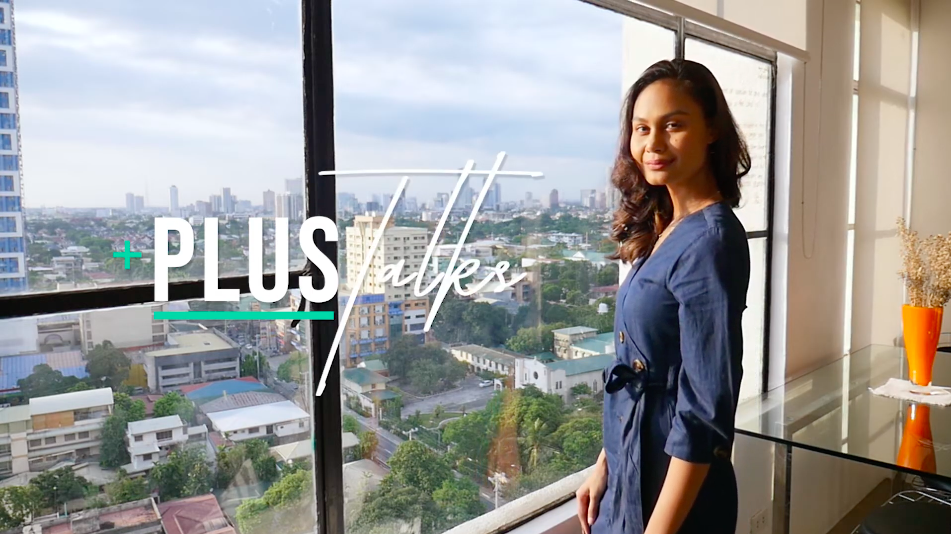 Many Filipinos know Venus Raj as a beauty queen who finished fourth runner-up at the 2010 Miss Universe pageant as well as a model, actress, and host. But before she achieved success and fame, she came from humble beginnings and had to go through many challenges and learn valuable life lessons.

Aside from being a beauty queen, model, actress, and host, she’s also part of a non-government organization (NGO) called Elevate Movement, Inc. As part of the organization’s youth program called #NotAlone, she speaks to high school and college students and is able to share her experiences when she was younger.

Aside from her successes, she also shares the struggles and challenges she went through as a young person. Raj shares that she grew up in a farming community in Bicol and that while she had a fun childhood, it was also difficult because her family was financially challenged. She recalls borrowing rice from neighbors and eating bananas and sweet potatoes (kamote) whenever a typhoon struck their area as well as having just one uniform for an entire school year when she was in elementary and having no shoes, which meant wearing slippers going to school.

But despite her family’s struggles when she was a young girl, Raj admits that the biggest challenge she faced was growing up without a father. She recalls some of the greatest challenges she faced as a young person was longing for love, provision, and protection. She initially thought that she wouldn’t have to face these problems if she entered a relationship, but it was only when she found her great love that her longings were filled.

Raj shares that her great love was so deep that it reached the core of her soul and that it was not the love her family, boyfriend, and friends could give, but the love of Christ. She shares that she came to know what Jesus did for her and that He died on the cross because of His love for her. Aside from that, Jesus also took all the scourging and nailing because He wants to protect her and that He provided himself to be the payment for sin. She realized that Jesus is her greatest love, greatest provision, and greatest protection, and filled the longing that she had.

She shares her message to young people by saying that “trials and challenges are not the ends to life and success is not the ultimate goal of life. But when we face trials, when we face challenges, let that bring us to that close relationship to the Lord that we could trust Him, that we can surrender to Him, and that we can depend on Him.”

Raj believes that trials and challenges are there for a purpose and that there is a reason why people are going through these things in life. But those trials and challenges could also be a way for them to experience the greatest love, the greatest provision, and the greatest protection in Jesus. For more inspiring stories, life lessons, and words of wisdom from industry leaders, watch PLUS Talks or visit PLUS Network on Facebook, Instagram, Twitter, and YouTube.