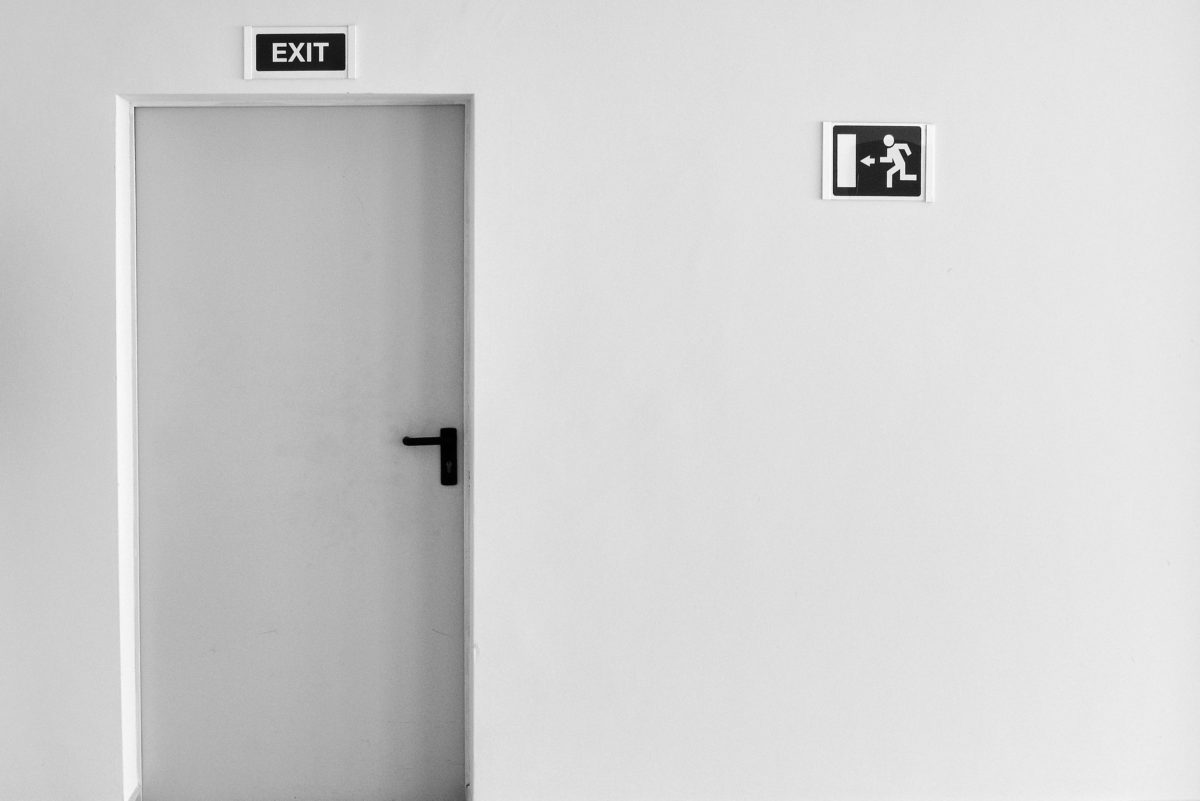 “People quit their bosses, not their jobs.”

How many times have you read or heard that statement? It does make a good argument for companies to hire and develop great leaders.

But don’t you think we’re missing something here?

If you were one of those who quit because of your boss, how’s your new one?

Chances are you ended up with another lousy boss, and guess what? Those bosses you left are still there in their roles—some even eventually promoted—because despite your departure, most of your colleagues stayed and made sure business went on.

Fact of the matter is, those who quit solely because of their boss, without a better opportunity or alternative, have put themselves at the losing end and accomplished very little in making the company do something about their bosses.

Don’t get me wrong, I also felt the frustration of having a lousy manager. I’d be lying if I tell you that most of my job movements didn’t have anything to do with my boss. Early on in my career, however, I discovered that we should avoid making emotional decisions when it comes to our careers. It’s easier said than done but, it certainly is, doable.

Why should we avoid making emotional decisions when it comes to our careers?

Is it really that hard to believe that our resignations rarely make an impact and that our absence will hardly be felt by the organization, especially in organizations that tolerate the types of bosses that people quit for?

This brings me back again to my point,

“Quit ONLY when you have an opportunity already lined up—better than what you have right now.”

Stay on, endure further, and wait for the right moment. Don’t give in to your emotions just yet. If you want some tips on what you should do while you’re waiting, read on here: Why Moving Up Fast Isn’t Always a Great Idea.

Jeffrey Manhilot is a passionate believer in people and leadership skills development; he invested 16 years, working with local and multinational FMCG companies so that he can effectively help others successfully develop their careers and effectively lead winning teams. His love for life lessons shows in his talks, trainings and articles; and having finished two full marathons himself, he also teaches the power of purpose-driven determination and passion. Apart from his corporate and personal credentials, Jeff also holds an MBA degree from De La Salle University and has also undergone Franklin Covey’s trainer level for the “4 Disciplines of Execution”.