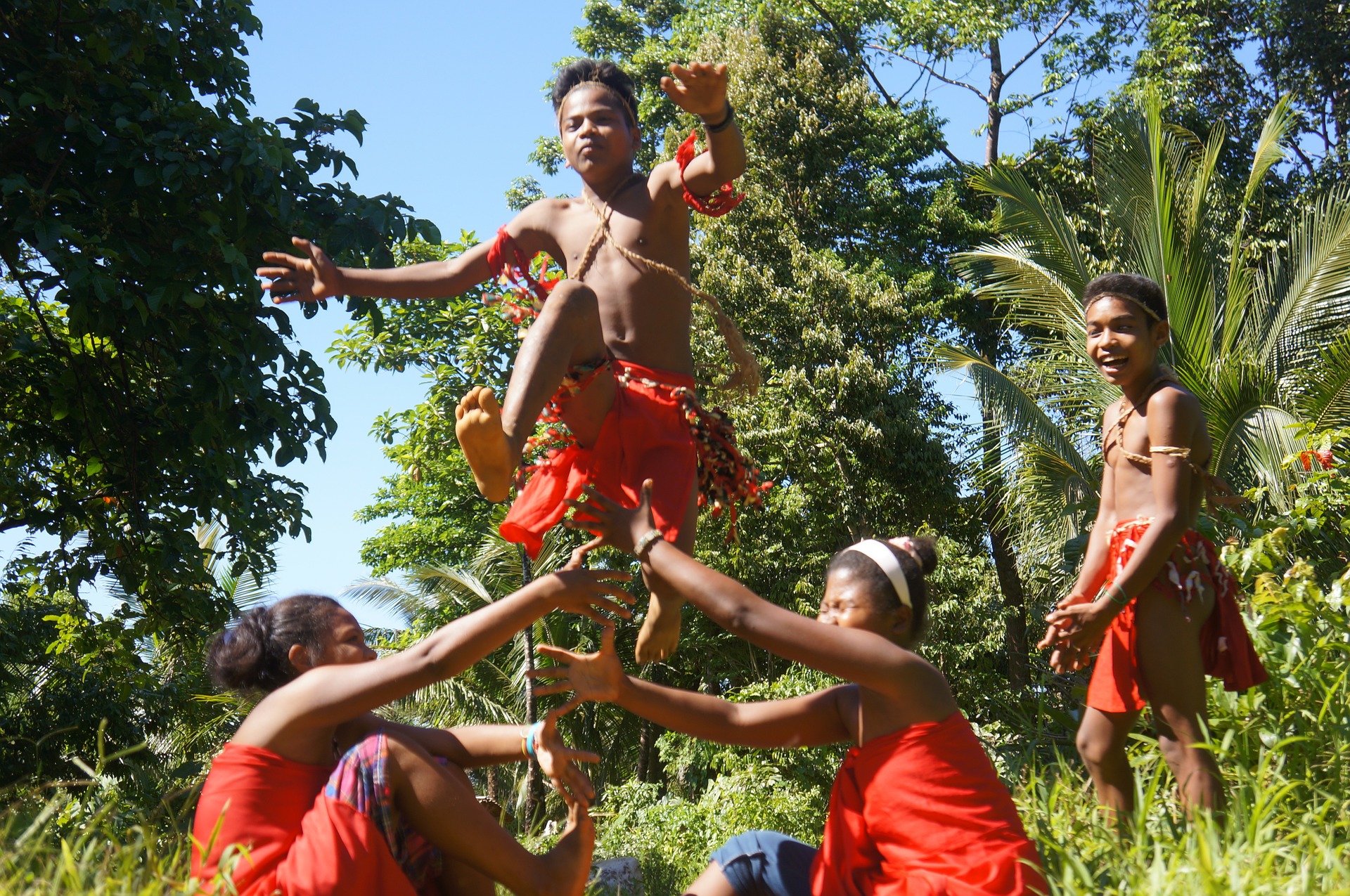 In the Philippines we have an indigenous people called, Aetas.

I was fortunate enough to have been regarded as a friend by a highly respected Aeta elder while living in Pampanga a few years back. He has told me several stories about their land and their history. A year ago, Tom Santos and I visited him. Little did we know, it would be an afternoon filled with leadership lessons.

He told us a true story about how he became a well-respected elder amongst the Aetas:

Two Aeta tribes were at war against each other. Each one was bent on wiping out the other. The war between the two tribes have gone bloody. Both have had casualties and will not let the other get away with it. The elder friend of mine wanted to stop the bloody confrontation and decided to go to one of the two tribes unarmed and sought an audience with its leader.

He began telling the leader how thankful he was that they were engaging this war and that he couldn’t wait for them to start attacking the other so that he could become rich. The tribe leader, bewildered, asked, “How will us killing one another make you rich?” The elder friend of mine answered, “Because once you have wiped out one another, I will have the opportunity to get the lands that both of you will leave behind; I’ll then sell these lands and become rich!” Half convinced to stop the war, the tribe leader still wondered, “If we stopped fighting them, they will still come at us and kill us.”

“I know,” said my friend. “That’s why I am going there and tell them the same thing.”

He traveled to the other tribe and stayed there for two days. He told the other tribal leader the same thing; that he couldn’t wait for them to start the war so that he could profit from it. His words convinced these two tribal leaders to agree on a truce. He then prepared a feast that the two tribes attended. In this feast, a marriage arrangement was agreed on and finally sealed the unity of the two tribes.

Up to this date, these tribes look up to this elder friend of mine and he now leads speak on behalf of these tribes in all dealings.

Leadership Lessons From the Story:

1. Leading is all about INFLUENCE and not just position. One can lead wherever they are in the organization.

2. WORDS are powerful. Great leaders know this by heart and they make use of them wisely. They can either build up or tear down.

3. COURAGE is essential for those who want to lead others. Sometimes it means risking your own career (or life) so that you can get the message across.

Jeffrey Manhilot is a passionate believer in people and leadership skills development; he invested 16 years, working with local and multinational FMCG companies so that he can effectively help others successfully develop their careers and effectively lead winning teams. His love for life lessons shows in his talks, trainings and articles; and having finished two full marathons himself, he also teaches the power of purpose-driven determination and passion. Apart from his corporate and personal credentials, Jeff also holds an MBA degree from De La Salle University and has also undergone Franklin Covey’s trainer level for the “4 Disciplines of Execution”.