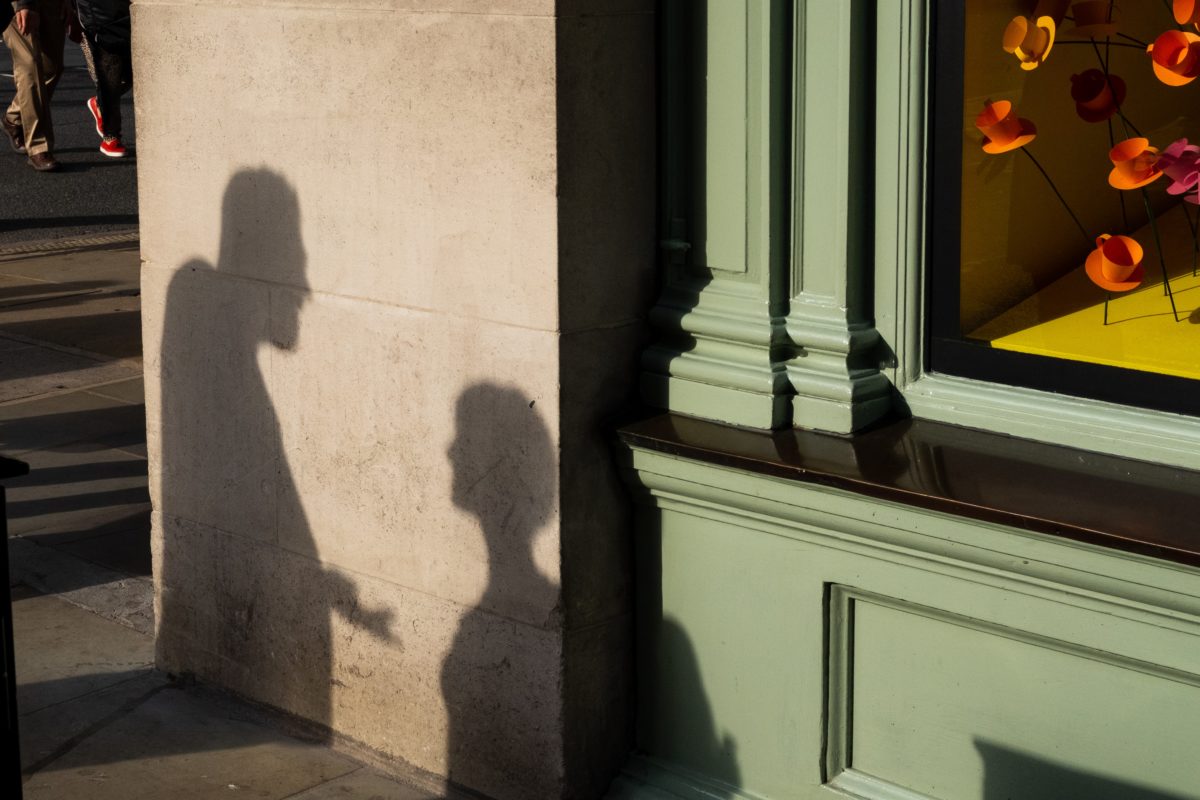 There’s nothing wrong with chatting and telling stories but when you start injecting malice and slander here and there, that’s a totally different story. A little intrigue goes a long way—initially putting color into a person’s actions and motives, casting doubt on his person, disparaging a person, and then effectively destroying his reputation and relationships. Whether or not this was the original intent matters little to the person talked about. Talking behind someone’s back could affect how he relates to others and how others relate to him.

Gossip can ruin a person’s life.

“Mockers” are a special category of gossipers—people who have mastered the use of jokes and side comments for character assassination. A simple snide remark could give birth to conflict and strife. We’re well aware of people who have paid with their lives because of their unrelenting teasing.

You are no longer in high school. Part of being competent in your career is talking and taking information professionally. Gossiping about the boss, a company decision, your co-workers, or even yourself, can spread fast and create a toxic environment.

Gossip is so pervasive, and that is why it is best to discourage it in the office.

Trust is the glue that binds a team together. When one breaks a confidence, colleagues’ trust and confidence are lost; working relationships and productivity suffer. Here are some tips to handle gossip in the office:

If the people you lead gossip

Be sensitive and discerning. Is there anything you need to know about as a boss that is causing your people distress? Give an ear to it but be discerning if it is a malicious gossip or a genuine concern.

If the issue is a professional matter, challenge them to directly ask the party concerned. After all, anything unproven will simply be speculation. They may be stirring up emotions unnecessarily and unproductively. If they have an issue with management or with a single person, it is more productive to take it up directly with the party concerned than talking about it behind their back. Doing so can help clarify matters and settle misunderstandings. You leave no room for doubt or ill feelings.

If the issue is a personal matter, model grace and genuine concern. Be a good influence. If someone is being maliciously gossiped about, whether the people who gossip are your staff, your peers, or your boss, be an example by extending grace toward the subject of gossip. No one knows the lives of those they gossip about personally or the struggles they face. Give them the benefit of the doubt.

Even if the gossip proves true, encourage your colleagues to always choose to help rather than judging the person. Talking behind a person’s back is of no help to anyone.

Build in your people a sense of accountability for what they say, not just for what they do, because their words affect a real, live human being. Show them the gravity of their actions and its possible impact on the person involved. How many people have been bullied into depression, or worse, committed suicide, by being the subject of unwarranted and unnecessary gossip?

Discourage a culture of gossip by showing how much it says about the gossiper than the gossiped. The propensity to gossip can reveal unprofessionalism, idleness, a lack of respect for fellow human beings, and a lack of sense of accountability. It could reveal a character defect and therefore call for self-examination.

If you are the subject of the gossip

Confront and clarify, but do it in a way that models diplomacy. Start with your mindset. Begin by believing the best in the one who started the rumor. Maybe there was a misunderstanding underneath all of this. Clarify your actions and your motives. If your actions have offended someone, apologize and make it right with them.

Be circumspect in your actions. If you are a leader, people are watching you so be wise in your actions. Don’t hand people stones they can cast against you. Aim to be blameless so you can deal with people with a clear conscience.

Seek to be blameless. If the way you conducted yourself left you open to criticism, take it as a lesson to be circumspect in your future actions as one who is accountable to others, especially as a leader. We cannot live freely as one with no accountability. Do your best to live a blameless life so that no accusation against you can stand.

Let people get to know you. Be accommodating. People can make up stories about things they know nothing about. But if you seek to live a blameless life and people know you, then you disarm gossipers. When your character is spot-free, you could easily defend yourself and others can speak for you as well.

Be discerning about choosing the company you keep. If you have reached out and still can’t stop certain people from gossiping, stay away. Don’t be associated with their company. Instead, entrust yourself to the One who can defend you (Exo. 14:14).

Raise the bar: create a gossip-free environment. Remind your team that gossiping is both unproductive and counterproductive to success. Point out that success is anchored on honest communication, and that gossip and intrigue have no place in your profession.Practice what you preach. It should begin with you. If a manager is honest and openly communicates with the team, there would be no room for gossip in your group.

Boris Joaquin is the Editor-in-Chief of Workwise Asia. He is also a corporate trainer, executive coach and consultant, and is president and co-founder of Breakthrough Leadership Management Consultancy. He is one of the few registered Investors in People Specialist in the country. He is married to FamilyWise Asia Editor-in-Chief Michelle Joaquin and they have two daughters, Ysobel and Julia.