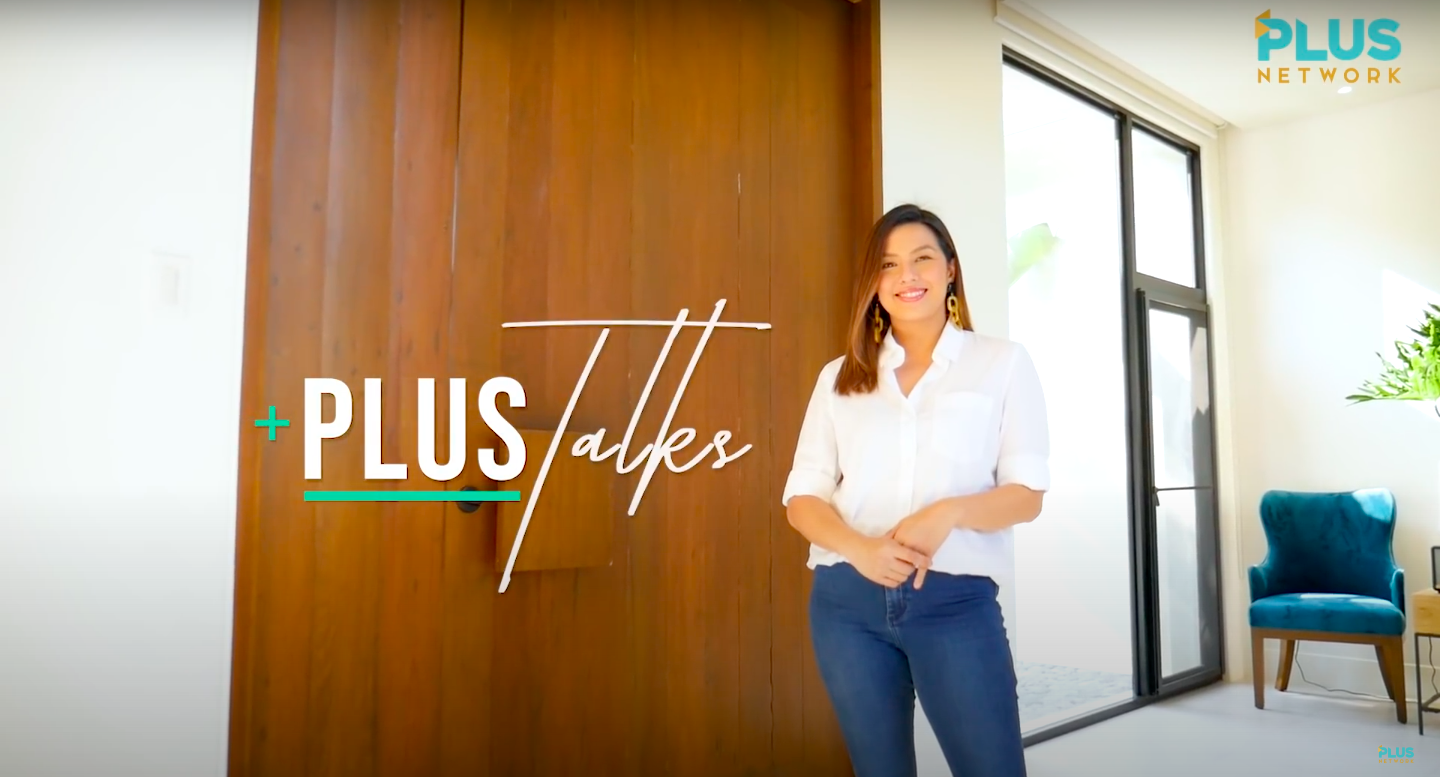 As a singer, host, and actress for theater and TV, Nikki Gil-Albert was able to accomplish a lot in her 12-year career in show business before becoming a wife, mother, and interior design student. However, those achievements also came with challenges and hardships that she had to overcome, but also taught her valuable lessons. In an episode of Plus Talks, Gil-Albert revealed some of the most important lessons she learned from her showbiz career.

As someone who was raised by parents who were professionals and were able to send their children to good schools, Gil-Albert understood the importance of hard work at a young age. She reveals that her mother was a source of inspiration for her and that seeing women do well inspired her to do the same thing. As a child, reading was one of her favorite pastimes, and she credits reading for making her a more empathic person, which she believed helped a lot in her acting career.

Gil-Albert got into showbiz while she was still a student, and went on to have a 12-year career. She reveals that some of the most fulfilling work that she did was working for Disney, her involvement in theater, and her time as a MYX VJ. She considers her time with MYX as a gift, and that it was during her time as a VJ that she was able to hone her skills as a host. But before she was able to attain success in her career, she had to face several challenges.

The first one was balancing her time as a student and actress. Gil-Albert was only 17 years old when she got into showbiz, and at the time, she was a college sophomore at Ateneo De Manila University. Even when she was still studying, she was also being stuffed to tapings before going back to school, which made for a chaotic schedule. She recalls an incident where a TV director asked her that she couldn’t be both a student and actress and that she needed to pick one, which was something that stuck with her.

Another challenge that she encountered was dealing with critics and people’s opinions. Gil-Albert compares being in showbiz to being inside a tiny boat and tossed around by waves larger than you. She remembers being thrown off by other people’s comments and criticisms, such as something that she heard or read on the internet. She also remembers the challenge of staying relevant, since the showbiz landscape was always changing. Hearing comments that she was easily replaceable was jarring for her, and she felt like she was trying to swim just to manage to stay afloat.

But Gil-Albert also reveals that what made her stay in showbiz was the promise of God and knowing that He put her in the industry for a reason and that as long as He needs and wants me there, He will equip me and protect me until He’s done. And when God is done, she will feel right and she will be at peace and she can walk away from the industry.

Her time in showbiz also taught her to make peace with failed relationships, not just in the context of romantic relationships, but also with friendships or family. When it comes to forgiveness, she recalls the things that she has done and God’s forgiveness and asks herself, “Who am I not to forgive?” She also learned not to rely on other people to fix you or fill a gap in your heart, because that’s something that only God can do.

She reveals that one of her biggest realizations about love is that it’s ever-growing and ever-changing, as in the case of her and her husband. She elaborates that her love for her husband has changed as time goes by, from the time that they started dating until they got married and until she saw him become a father, which is beautiful.

In the end, Gil-Albert says that in life, people will go through many seasons, whether in their school, their career, or love. It won’t always be smooth sailing, and they will go through challenges. However, instead of dealing with these challenges with resentment and bitterness, try to read through those experiences and take the good stuff out and take those along with you on your next journey.