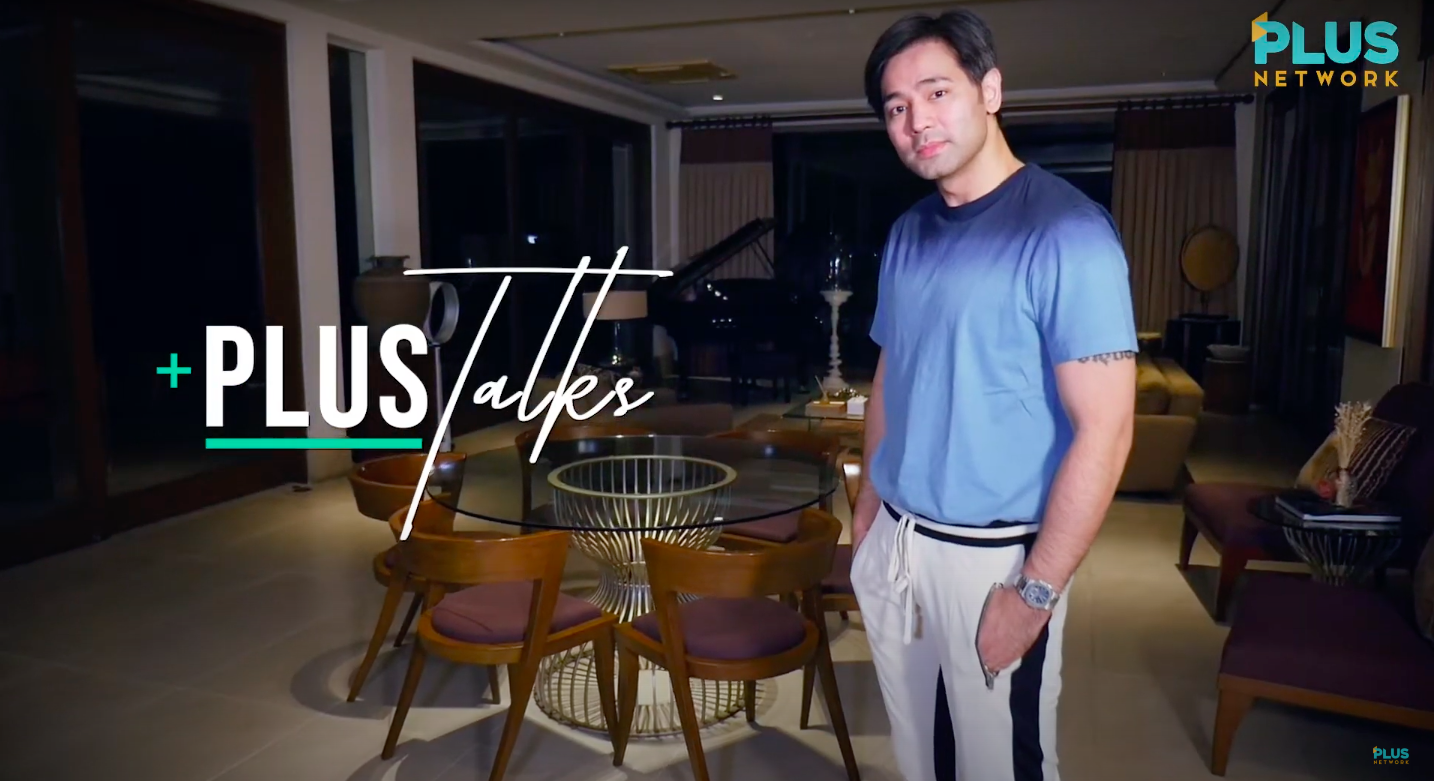 Dr. Hayden Kho Jr. admitted that he is someone with a controversial past, as he was previously involved in a sex scandal and became, in his words, “the most hated man in the country.” But Kho, who is now also a Christian speaker and entrepreneur, was eventually able to find a new season in his life and see his past setbacks in a different light after he was led to God.

In an episode of Plus Talks, Kho revealed his journey towards this new season and how God helped him overcome his struggles and provided an answer to his personal search for meaning and purpose. Even when he was younger, he admitted that his biggest struggle was his personal search for meaning and purpose. He questioned God and found it hard to truly trust in the love of God, even though he began to achieve success as a doctor and celebrity.

He admitted that as he achieved success, he also built an ego and an image of himself that people could fall in love with, even though internally, he was still struggling to find out who he really was. Even though he was already successful at the time, he still didn’t feel happy, so he turned to vices and resorted to things that he admits are shameful. But while he indulged in these vices, he still felt empty and that his life was meaningless.

After an attempt to take his own life, it was during this time when he also realized that a higher being was in control. It took a few more years, but it was on the morning of May 23, 2013 when he was finally introduced to the Lord after a friend convinced him to attend a meeting. Even though there were things that didn’t make sense to him at the time, Kho says that it was the start of his journey toward God, which came at a time when he was really struggling.

When Kho gave his life to Christ, he found out the truth about himself, about his life, and about God. He saw his life under a new pair of glasses and his life history finally had meaning and purpose for him. He realized that all this time, even through his struggles and setbacks, God’s hand was actually upon him and that He was directing everything. He understood that God was leading him and and allowed him to go through all his struggles so that He could give a blueprint for his life.

He now realized that it was actually God’s love that allowed him to experience hardships and struggles. Kho sees it now more as God’s discipline, for God disciplines those that He loves, something which he understood better when he became a father.

Now, he has entered a new season of his life and he can say that his experience is an experience of peace, security, and confidence. Peace because he always feels accepted and feel that he can approach God at anytime and that’s he’s been forgiven and has peace with God. Security in terms of having God’s committed love, and confidence because he knows that everything is working and working according to His will.

In his new season, Kho says that the most remarkable change in his life is that he now has a sense of purpose, which is to worship. But more than just singing or clapping of hands, he defined worship as the submission all of our nature to God. It is the quickening of the conscience by His holiness; the nourishment of mind with His truth, the purification of imagination by his beauty, the opening of the heart to his love; the surrender of will to His purpose, all of this gathered up in adoration, which is the most selfless emotion which our nature is capable of.

To conclude his testimony, he says that in this life, people will have troubles and struggles. But God is in control and God is on His throne. If we let Him direct our live, one day we will understand why we’re going through everything that we’re going through and it will all make sense.