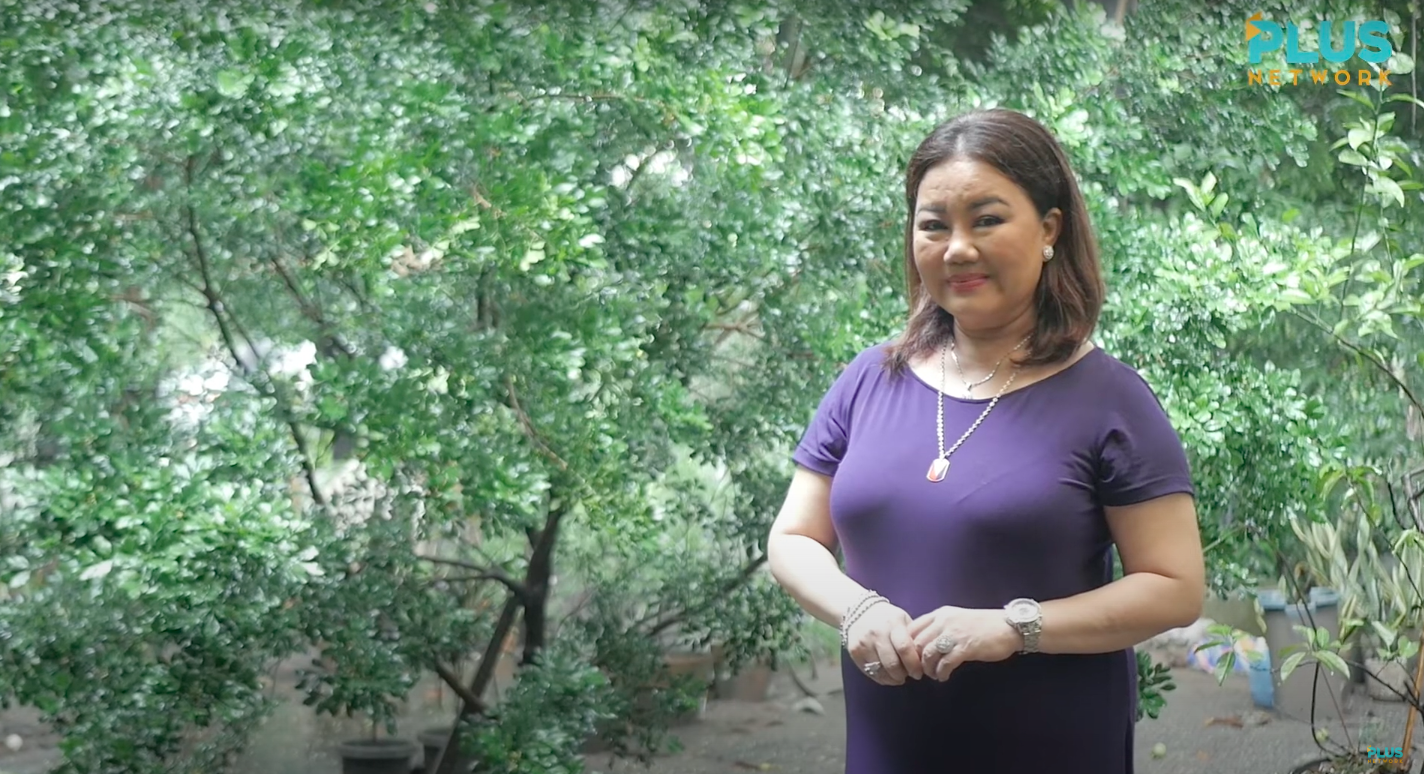 As an award-winning performer who has been part of the country’s music industry for over 50 years, Dulce has seen and experienced everything. She had humble beginnings in her province of Cebu and rose to achieve enduring success after overcoming a lot of struggles. Along the way, she learned a lot of lessons about the industry, about herself, and about God, which she shared in an episode of Plus Talks.

Dulce reveals that she started singing when she was just two years old, performing in amateur contests in her province. At the time, she experienced rejections, but she was persistent, and fondly recalls that her first earnings as a singer were 45 centavos. She never stopped singing and sang everywhere she could, and tried to join choirs even though she wouldn’t get accepted. But looking back, she says that the rejections she experienced early in her career had a reason, which led her to improve and to strive for more.

Eventually, Dulce told herself that is she wouldn’t be accepted as a performer in her native Cebu, she would try her luck in Manila, and convinced her mother to join her. There, she was eventually discovered by famed composed George Canseco. She was asked to sing a theme song for a movie called Miss Dulce Amor Ina, which is where her moniker comes from.

Canseco later wrote a song that Dulce performed entitled “Ako Ang Nasawi, Ako Ang Nagwagi,” which became her life song. She reflects that the song, which became one of her most popular songs, was one that fit her life story. “Yung part ng sawi, ang haba nun,” she says, referring to the struggles she experienced early in her career. “Pero yung pagwawagi, tunay yun when I came to know the Lord.”

Dulce considers winning the Grand Prize at the Asian Singing Competition to be the happiest moment of her career, for she represented the Philippines and did the country proud. She also considers it to be the turning point of her life, since she never imagined it would happen given that she couldn’t win singing contests back in her province.

But even when she had already achieved fame, Dulce still experienced struggles. She said that she was considered a rebel and a non-conformist in the industry because she wanted to uphold values that were important to her. Because of this, she was unable to get some projects and had to survive. But after more than 50 years as a performer, she has not only survived but has thrived in the music industry.

When giving advice to aspiring artists, Dulce says that one thing to remember is that they should never step on other people’s shoulders just to get to the top. They also need to build their own foundation – of values like integrity, honesty, sincerity, and attitude. Furthermore, she said that they should value themselves and know themselves, their voice, and where they stand. Finally, she adds that once they attain success, they need to give people respect and communicate properly to them no matter where they come from.

Aside from being a renowned performer, Dulce also does ministry work, including mercy ministry, prison visits, feedings, and evangelistic crusades. These are the things that she acknowledges she is doing for an audience of one, which is God. She says that whenever she sings, she doesn’t mind if it is in front of a small or a large audience, because she knows that everything comes from God, including her talent.

If she pleases the One who gave her talent and created her, then she believes everything else will follow. Whatever happens in the future, she doesn’t worry because she knows that she has God and her desire is for other people to know that He is alive and He is there for us, cares for us, and loves us.