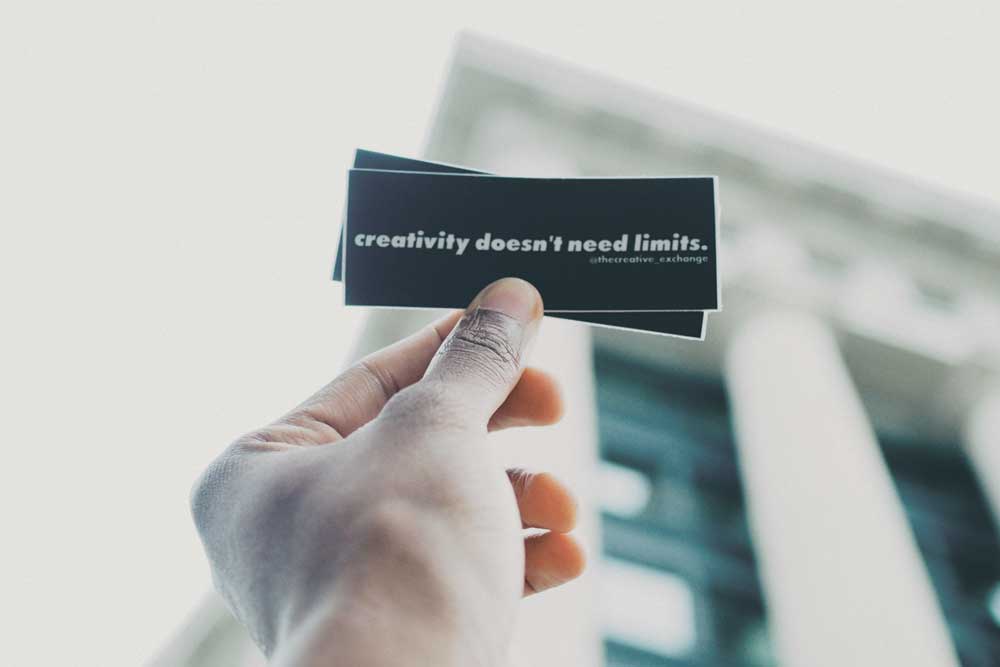 Karl-Heinz Brandenburg integrated Dieter Seitzer’s auto-coding algorithm into MPEG-1 and shrunk audio data to one-twelfth the size, and MP3 was born.  Then, Tomislav Uzelac invented the MP3 player.  The idea didn’t catch on until Justin Frankel and Dmitry Boldyrev integrated Microsoft Windows into the AMP player.

In 1998, Eiger Labs launched its MPMan.  Then Rio was almost a runaway success, but it wasn’t easy to use and it didn’t store many songs.  Then came along Steve Jobs who transformed the idea into a commercial success known as the iPod.  Then, Jobs outdid himself by combining the iPod and iTunes and the cellphone into the iPhone.

Ernie Schenck, author of “The Houdini Solution” believes that the brilliance of Apple “lies more in its ability to improve on existing technology than in coming up with ideas that are unlike anything that’s ever been done before.”

Before the MacIntosh in 1984, there were personal computers.  Again, the genius of Apple isn’t that it made the first personal computer.  I see my grandchildren using the Mac Mini, and I think to myself, “This is one computer that anyone without a PhD can comfortably operate.”

Oliver Wendell Holmes Sr., the American poet, physician, professor, lecturer, and author said, “Many ideas grow better when transplanted into another mind than in the one where they sprang up.”

Old people say, “There’s really nothing new in this world.  Anything new you see or do must have happened a long time ago.”

Aside from fire and the wheel, what’s really new or groundbreaking?  The automobile isn’t a new idea.  It’s an improvement of the horse-drawn carriage.  The first computer or ENIAC (Electronic Numerical Integrator And Computer) that started construction in 1943 was an original idea.  The laptops and the tablets are not.

In the olden days, there was no social media.  You communicate by delivering letters as early as 550 B.C. when postal service was first developed.  In 1792, the telegraph was invented.  In 1865, pneumatic post delivered messages via capsules through pressurized air tubes.  In 1890, the telephone was invented, and one year later, the radio.

In 1997, the Internet was born.  Social media began to explode in popularity after the invention of blogging.  MySpace and LinkedIn became popular in the early 2000s, and Photobucket and Flickr allowed people to share their photos.  In 2005, YouTube was born, and by 2006 Facebook and Twitter were available for users.

Then people realized that there are new sources of wealth – ideas, information and relationships.  As more and more people relate with one another in Facebook, Mark Zuckerberg makes more money.

In 2008, Travis Kalanick and Garrett Camp couldn’t hail a taxi in snowy Paris.  They built on the idea that if they can make people wanting a ride meet those wanting to earn while driving, they too can make money.  As of last year, Uber is valued at $50 billion.  They don’t even have to own one unit of taxicab to operate the biggest virtual taxi company in the world.

Of course, big ideas can make you rich.  But big ideas don’t come too often.  Here are other great reasons for going after small ideas.

Steve Jobs had a great advice, “If you haven’t found it yet, keep looking. Don’t settle. As with all matters of the heart, you’ll know when you find it. And, like any great relationship, it just gets better and better as the years roll on.”  Hopeless romantic!

(Ernie is the 2013 Executive Director and 1999 President of the People Management Association of the Philippines (PMAP); Chair of the AMCHAM Human Capital Committee; and Co-Chair of ECOP’s TWG on Labor and Social Policy Issues. He is President and CEO of EC Business Solutions and Career Center. Contact him at [email protected])

Ernie Cecilia is the chair of the AMCHAM Human Capital Committee; and co-chair of ECOP’s TWG on Labor and Social Policy Issues. He is the president and CEO of EC Business Solutions and Career Center. Contact him at [email protected]