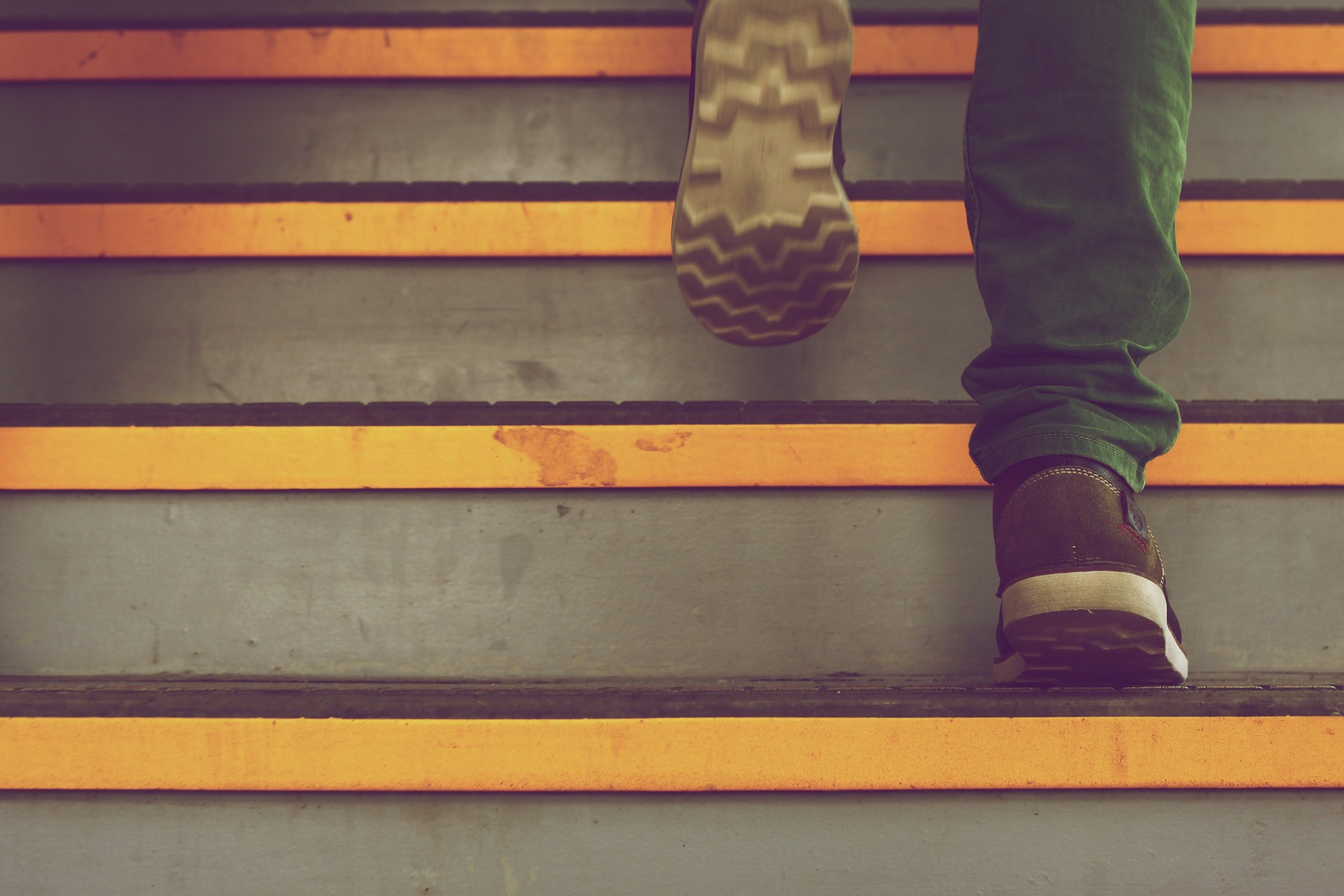 “You won’t get people to hold their opinions just because you hold back yours, so you might as well stand up and be counted.”

From the USA, to Europe, to the Asia Pacific region, Filipino workers are appreciated and preferred to other immigrant workers.

“What do you like about Filipino workers?” I asked an American executive a few years back. “American workers always have one eye on the clock. Our Filipino workers don’t leave until their work gets done—makes a big difference.” The response was quick and heartfelt.

It becomes an enigma then if, despite the obvious benefits of hiring Filipinos, majority are not paid the same salary as their foreign counterparts, they are not sent to represent their organization overseas, and they don’t get promoted.

A good friend of mine, Irene “Pags” Corpuz, who migrated to Abu Dhabi, and is now a top lady executive in the Department of Municipal Affairs of the Western Region Municipality, told me an interesting story about the Filipino workers in the UAE.

“I was aghast to find out that foreign workers who do the same kind of work as their Filipino counterparts here are paid twice or even three times more.” “When some of them found the courage to ask why they are paid much less than the foreign workers, they were told that it’s because they are Filipinos.” Pags then asked me how we can help our kabayans  who have no choice but to continue working under these adverse circumstances.

“I know exactly what they need,” I exclaimed. “I can go there and train them to be more assertive.”

I also trained Pags to conduct the same program to other Filipino groups in Dubai and Abu Dhabi, after I conducted the program for the Filipino workers.

Several multinational companies requested the assertiveness skills training to be included in their training plan. During one of the sessions, a participant narrated her experience of getting reprimanded by her supervisor when she advised him of a specific request for an additional document to be sent immediately to their American client, before the monthly invoice can be submitted. Her supervisor refused to do it, and when the client delayed paying their monthly invoice, she was blamed for it.

In some cases, management makes it difficult for its people to open up.

It would be ideal if an experienced OD Consultant will be hired to sort out challenges like this.

The expressive communicator, meanwhile, is more concerned in explaining his situation and creating excuses when he commits mistakes.

In both cases, I carefully model attentive listening, to illustrate one of the effective ways of improving their communication skills. Of course, I engage them in role plays, to ensure they do better each time.

Thankfully, our young workers are not as passive as the older generations. What stops our millennials from expressing themselves more often is the primitive attitude of managers of half listening, and ignoring or not acting on their suggestions.

Isn’t this appalling? Who can be better sources of information or ideas than the people who are doing the work for us?

How do we know what our people are feeling, if they decide to keep quiet, for fear of getting the ire of their supervisors?

How do we discover wrongdoings among our people, if they are not encouraged to report anomalies to their supervisors?

I believe the best practice for feedback in the workplace is to foster an open dialogue among all levels, from “bottom up” and “up down”on a per need basis. While having a weekly dialogue session is good, a provision for instant “unloading of grievances or urgent counselling” is highly recommended for smooth interaction among our people.

For the best options on workplace dialogues and communication styles, you may visit our website at www.speakerstrainers.com.

Dina H. Loomis is the first female Philippine District Governor of Toastmasters International (TI); the first Filipina Image Consultant in the Philippines certified by the Association of Image Consultants International (AICI); the first Filipina internationally recognized professional speaker and trainer; and is the Founder and President of the first speakers and trainers bureau in the Philippines – the South East Asia Speakers and Trainers Bureau, Inc.She has written two (2) bestselling books, namely: How to Develop A Winning Personality and Beyond Looking Good.